Skip to content
Chalmers Formula Student and the Germany trip

During my fourth year at Chalmers I was a part of the Chalmers Formula Student (CFS) project. In this project we designed, built and manufactured a fully electric race car. After around 9 months the project was concluded at the racetrack at TT Circuit Assen (Netherlands) and at Hockenheimring (Germany) where we competed against other student teams from all over the world.

In CFS I worked a lot with the motors and the power electronics and since both of those were sponsored by Aros Electronics it was a great way of getting to know the company. It was during this time I found out about the trainee position I now hold. So when I got the offer to be the contact person and project leader towards CFS, I did not hesitate to accept. 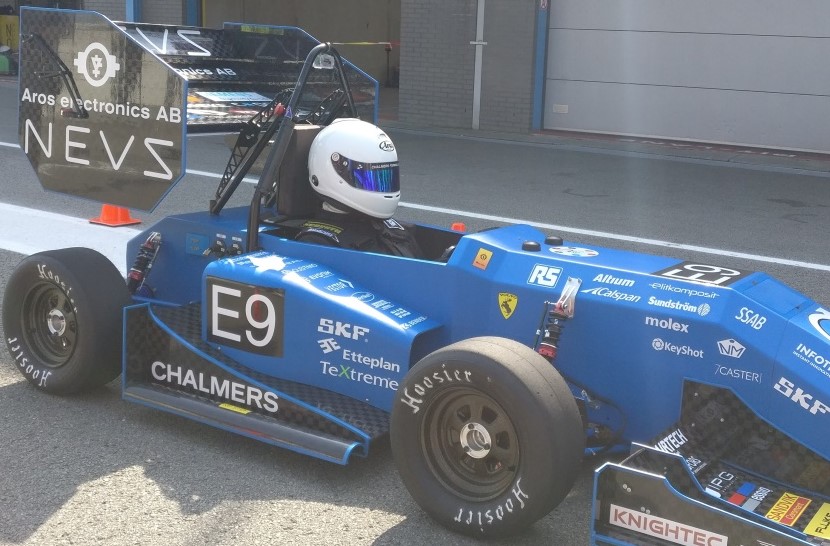 Since my last post a lot has happened! I have continued to work on my analogue project but taken breaks to attend internal courses, meet with CFS, go on a conference with the development department, run a motor in the test bench to test new software and implement that software in the field at a customer in Germany!

The trip to Germany lasted for two days. It was me and an experienced colleague traveling together to help one of our customers and we had a lot of fun. Seeing the real application for our drive system was a great experience for me, it gave me a much better understanding of the overall system and which design criteria’s that are the most valuable in this particular application.

The visit went a bit smoother than planned, so we had time for some sightseeing and to grab a few German beers! Below you can see a charming church on a small hill with a spectacular surrounding landscape. 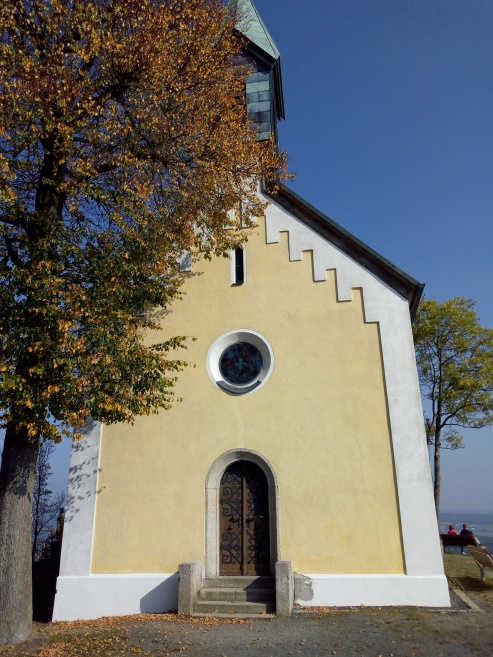 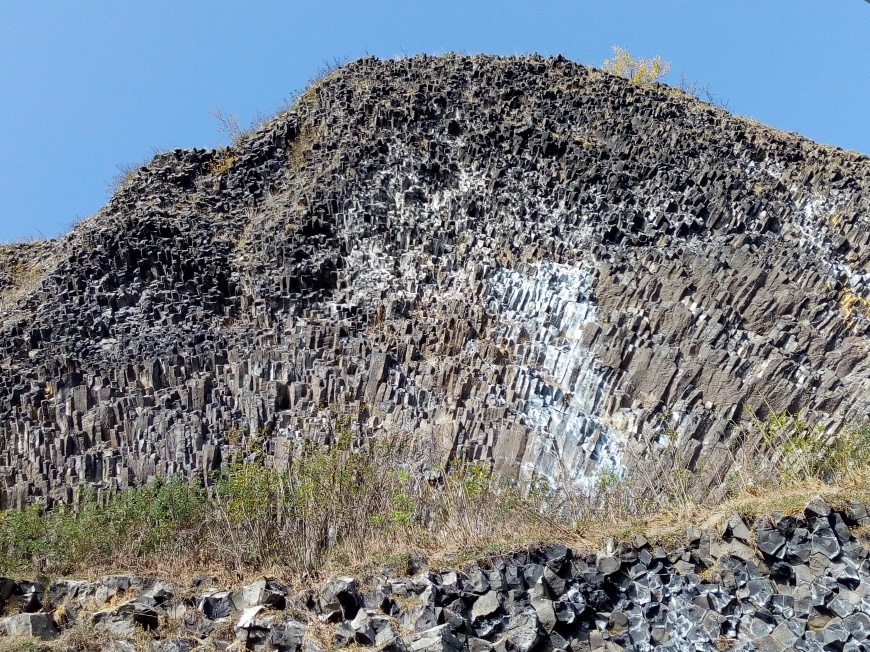