Tomorrow is the start of ITMA which is the world largest faire for textile machinery. Vandewiele Group, which Aros is a part of, is represented in Hall 4 – A206.

Tonight the booth was officially opened and all Vandewiele employees had the opportunity to mingle before the fairs starts. If you’re here during the fair, make sure to come by! 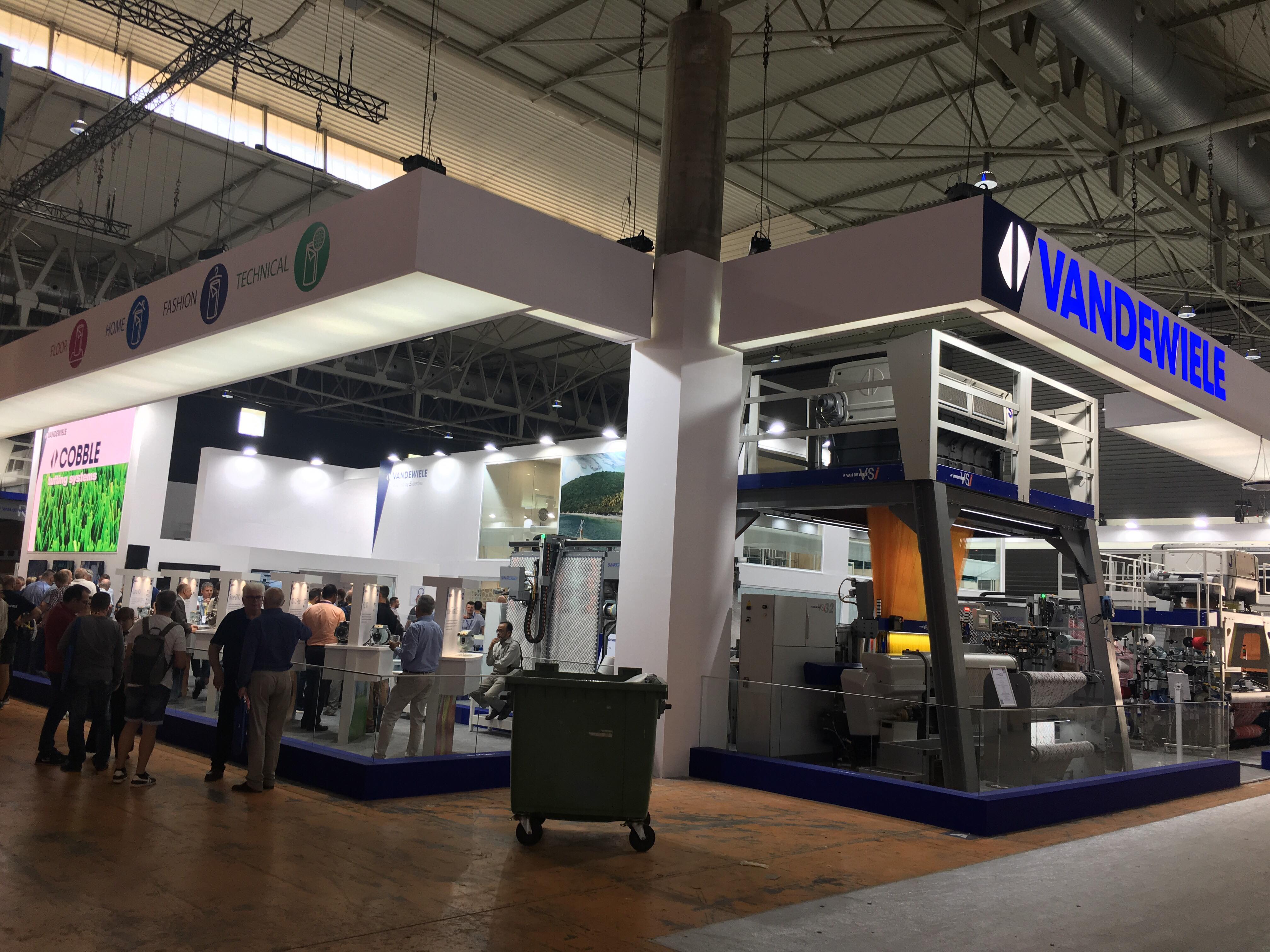